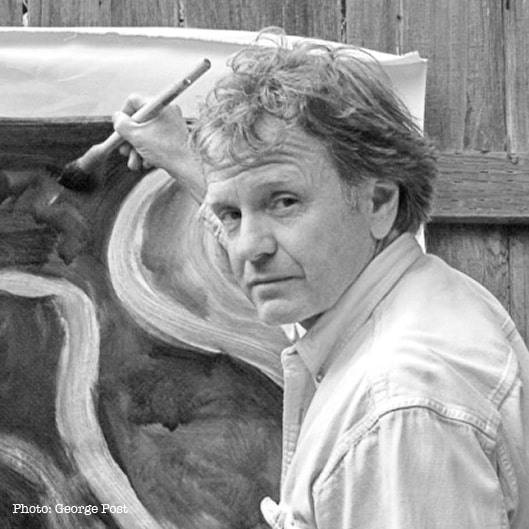 The aim of art is to represent not the outward appearance of things,
but their inward significance. —Aristotle

If I create from the heart, nearly everything works;
if from the head, almost nothing. —Marc Chagall

I begin with an idea and then it becomes something else. —Pablo Picasso

If you could say it in words there would be no reason to paint.
—Edward Hopper

The position of the artist is humble. He is essentially a channel.
—Piet Mondrian

I found I could say things with color and shapes that I couldn't say any other way—things I had no words for. —Georgia O'Keefe

As far as I am concerned, a painting speaks for itself. What is the use of giving explanations when all is said and done? A painter has only one language. —Pablo Picasso

No great artist ever sees things as they really are.
If he did, he would cease to be an artist. —Oscar Wilde

Don’t think about making art, just get it done.  Let everyone else decide if it’s good or bad, whether they love it or hate it.  While they are deciding, make even more art. —Andy Warhol

The only time I feel alive is when I'm painting.
—Vincent Van Gogh

There is something in painting which cannot be explained,
and that something is essential. —Pierre Renoir

I paint for myself. I don't know how to do anything else, anyway.
Also I have to earn my living, and occupy myself. —Francis Bacon